Travelling has evolved a lot over the last few decades, going from a holiday pastime to a full-time way of life, one that more and more people are jumping on, especially as more options become available. Travellers that are constantly on the road are known as perpetual travellers, and these are people that not only find themselves constantly moving from one place to another but are able to make enough money to get by.

These are various ways of making cash while on the road, and it entirely depends on what kind of work that traveller is comfortable with. Here we will explore some of the most common ways of earning a living.

Many travellers like to move with the seasons, usually because different seasons offer different types of work. Many fruit farms, for example, will start hiring labour during the picking seasons in order to have enough hands available to get as much produce as they can. This can be a lucrative opportunity for anyone comfortable enough working hard all day. The money is usually fairly good, but it can be quite exhausting and intensive. There are other kinds of seasonal work, such as working at a fishery, but this can very much depend on which country the traveller lives in. 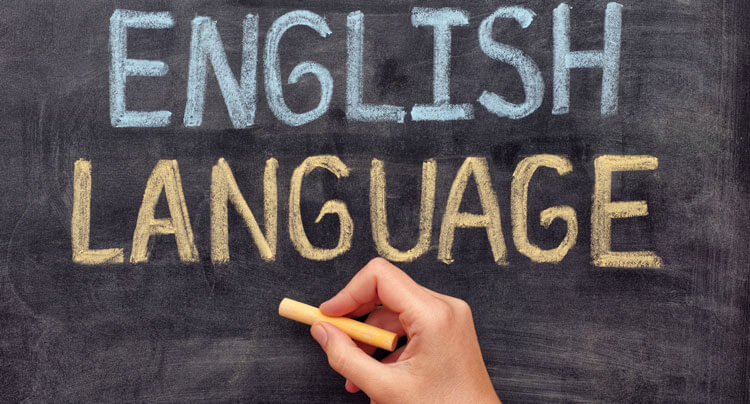 This one is directed at native English speakers primarily, but anyone with a strong grasp of the language can give it a go. Due to its prominence as both the language of business and technology, English has risen to become the most popular language for non-speakers to learn, meaning that a massive market has opened up for anyone that’s willing to teach. Native speakers will obviously have the advantage here, where they are able to much more easily teach it on a natural level. Having a teaching degree and/or experience does help but is not always necessary. This kind of work is more popular in countries where English isn’t widely spoken, such as in China.

Hostels are found throughout the world and are usually used as stops for travellers that need a place to rest. This also makes them great for travellers looking to make a bit of extra money on the side, either working at the front desk welcoming guests, or by cleaning the rooms and maintaining the grounds. It may not pay a lot, but many hostels will also include free accommodation as part of the deal. Organisations like WWOOF and Workaway offer similar services, allowing people to work for bread and board.

From writing online content to developing websites, there are few better ways of making good money online than by pulling out a laptop and finding freelance jobs. Having access to a laptop and high speed internet also allows for great entertainment, from steaming to the best games that anyone can play online now. Travellers that do online freelancing frequently are known as digital nomads, and many of them making an extremely comfortable living through this kind of work.